Adolescence is defined as the period of life from 13 to 18 years of age. During this time, a young person experiences transformations on several levels (physical, emotional, psychological). Sometimes these transformations occurring in, around, and after puberty can cause difficulties for adolescents often felt as insurmountable and deeply challenging.

The change from primary to secondary school education is a change of environment which can threaten the sense of self and stability previously experienced. For some adolescents the transition also involves a complete change of their social scene. Fears of social exclusion and peer pressure, problems dealing with 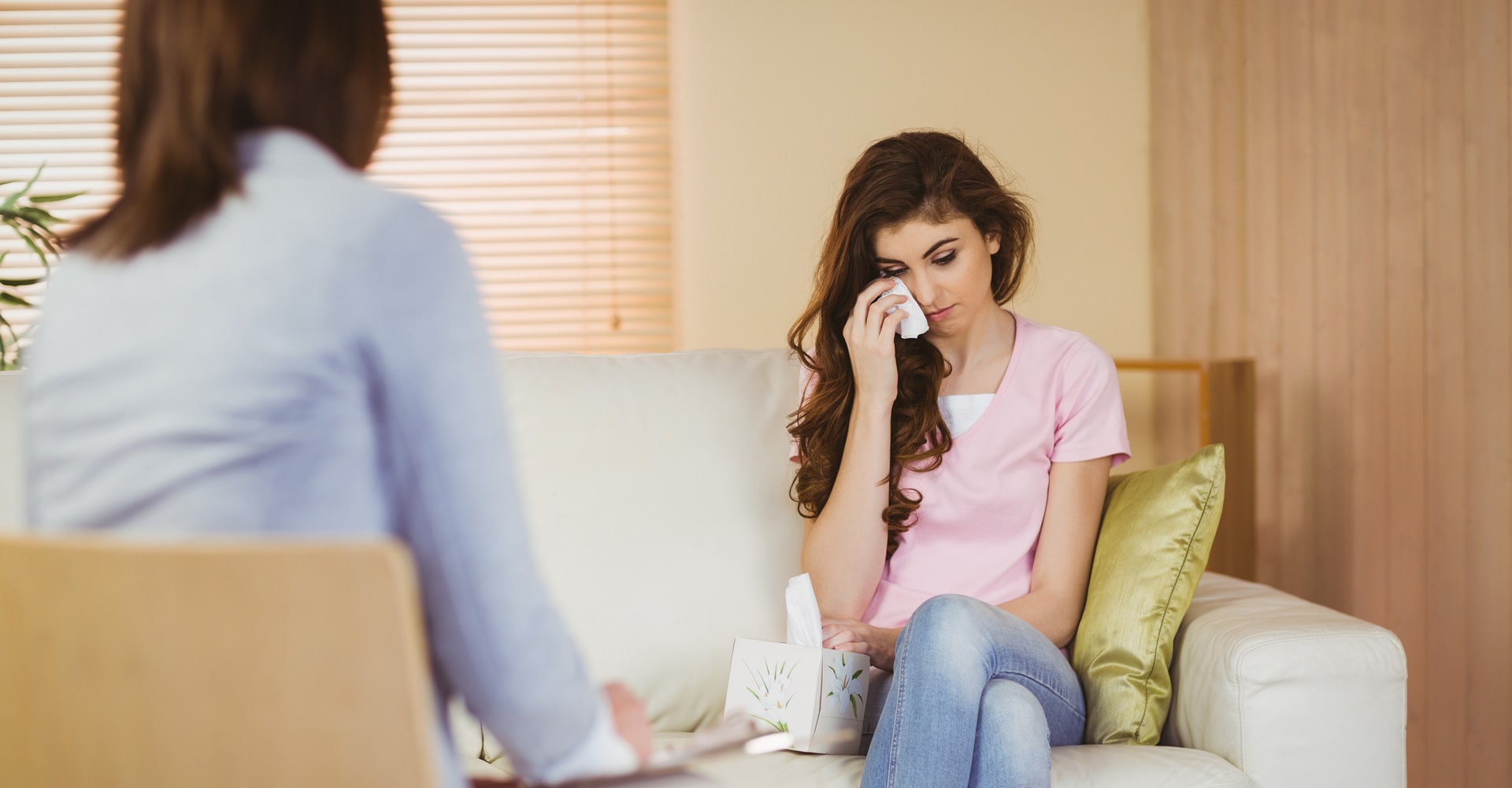 social media, digital and non-digital forms of bullying, negative feelings about body image and size, feeling “different”, feeling anxious, feeling excessively worried about life and death, are a few of the problems which adolescents may begin to suffer with on entering the secondary school system. These problems often surface at the times when most stress is experienced in relation to school life: for example at the end of second year and entry into third year, and during third year manifesting as a worry about the Junior Cert; during transition year when troubles with friendship groups emerge; at the end of transition year and entry into fifth with impending fears about Leaving Cert exam pressure; and finally during sixth year as the Leaving Cert looms large.

For other adolescents, difficulties arise not so much as contingent upon their school lives but rather in relation to family life, relationships with one or other parent, or both, or with siblings. Some adolescents find that things that they had once taken for granted or never found cause to question such as their gender, or indeed their sexual orientation, begin to be experienced as problematic. For other adolescents problems arise with drinking, using drugs, or using food in ways that begin as coping mechanisms but sometimes evolve into more complex problems.

How can therapy help?

Psychotherapy helps young people begin to understand what is happening to them and how to make sense of their changing bodies and minds. By speaking 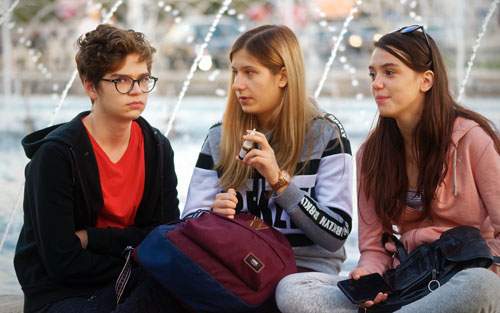 to a therapist, in confidence and without being judged, an adolescent can find the space made available to them incredibly useful. The therapist works with the adolescent to find out what their particular difficulties are related to, and supports the elaboration of their thoughts, ideas, and ‘voice’ in order that they can feel more at ease in their minds, and bodies. Depending on the issue at stake for the adolescent, the therapist will use a combination of approaches in order to find what works best with that particular young person.

Psychotherapeutic work with adolescents can be enormously beneficial as it may prevent deeply-rooted problems from worsening in young adulthood, and many young people find even a relatively low number of sessions with a psychotherapist of great use. 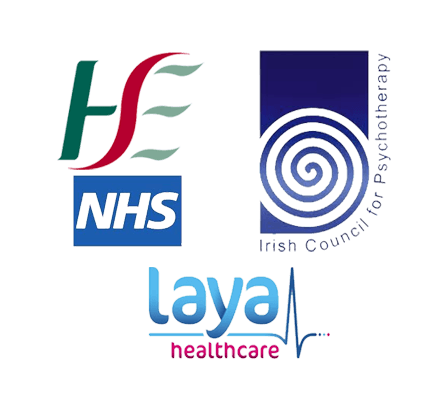